BA CityFlyer to bring forward start of services to Gibraltar 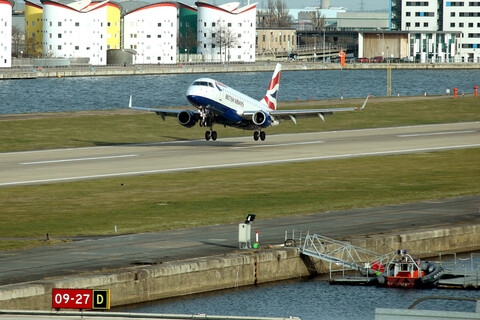 Responding to the expected announcement by the UK Government that Gibraltar might be on the list of green lighted countries for travel this summer, BA CityFlyer have decided to bring forward the start of their new service from London City Airport to Gibraltar. Flights will now start on 11th June, instead of 25th June as previously announced. Flights for 11th June onwards will be on sale as from today.

The Hon Vijay Daryanani MP, Minister for Business, Tourism, Transport and the Port said: “This is excellent news and shows the confidence that airlines have in Gibraltar. These new services were welcomed at the time of announcement and now to hear that they are to start earlier is very en-couraging. The Government’s efforts in attracting air services to Gibraltar and new airlines is un-precedented, as we look forward to a summer with more choices at Gibraltar International Airport than ever before.”